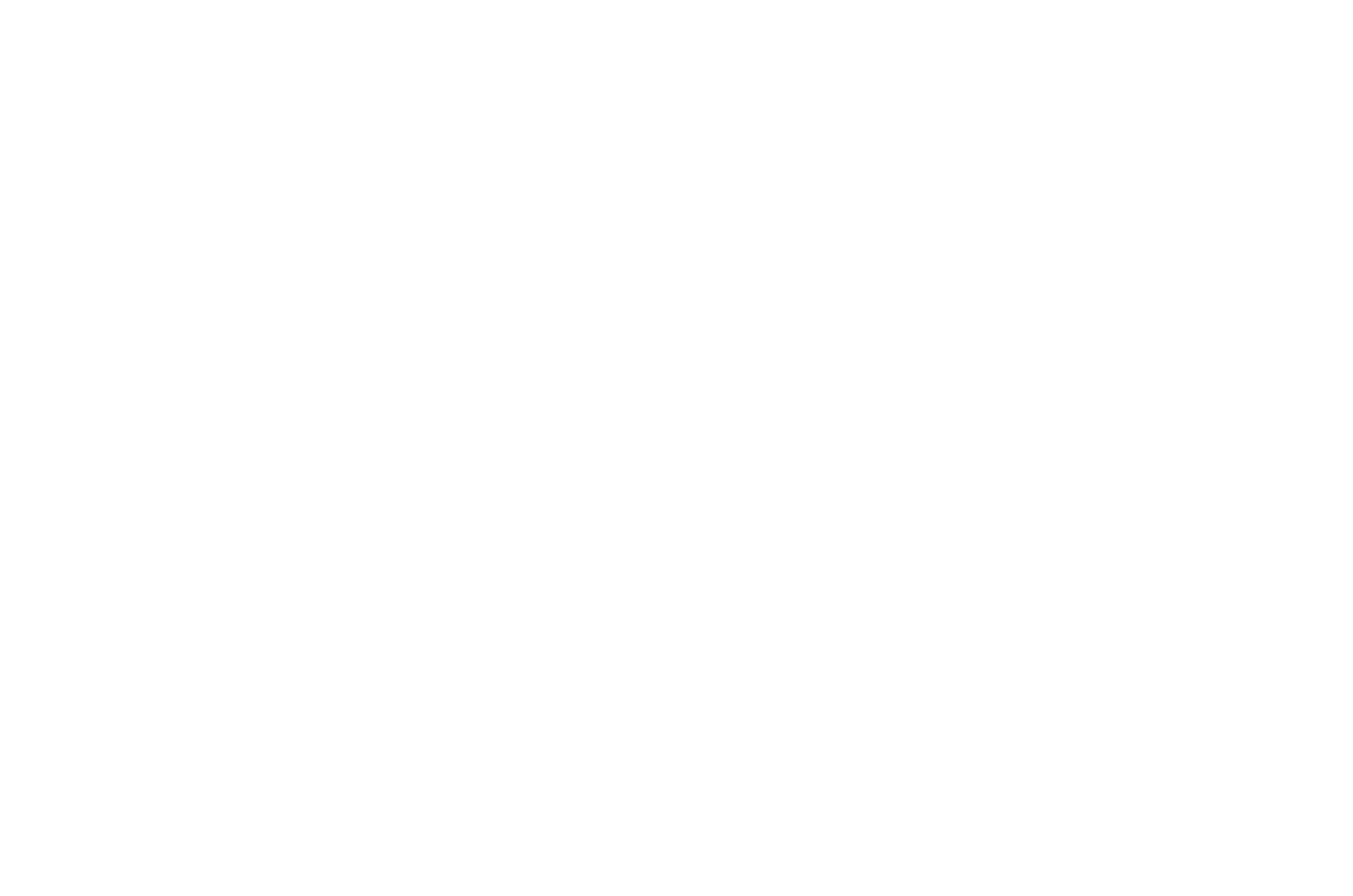 In place of hosting the award ceremony in the customary grandeur of the Institute of Directors, the teams were informed of the result and congratulated by the judges in a Zoom webinar this afternoon. Each yard wins £4,000 and will be presented with their Lycetts trophy in person when conditions allow later this year.

Reacting to receiving the award for yards with fewer than 40 horses, Dan Kubler praised the whole team, “We have been on a journey together to improve our systems so we could keep progressing in the award. This success is down to their hard work – they are fully on board with what we are trying to achieve.”

Jonjo O’Neill was also quick to recognise his team, “Racing is a 365-day job and it’s great that the team here has been recognised for all their hard work.” Jojo O’Neill, who compiled the nomination said, “We are utterly delighted. The team’s contributions helped me so much with the nomination and we will have a big celebration when we can all be together.”

All the shortlisted yards were awarded Gold accreditation as were two out of three 2020 nominations overall. A full list of accredited yards is available on the NTF website and in the Racing Groom hub.

To reflect the outstanding quality of the 2020 nominations, special awards for excellence have been awarded as follows:

New for 2020, the Farm & Stable Innovation and Wellbeing award was won by Jo Foster. This award focuses on enriching life within racehorse training yards and asks trainers to demonstrate how their business is changing, the steps they are taking to enhance the environment for staff.

Jo Foster has innovated in her approach to the working week. The business does not stick to conventional hours because it limited the pool of job applicants. Jo explains, “We needed to alter things to make the job more appealing to a market who may find normal racing hours unsuited to their lifestyle. As a team they work out which days off suit each member of staff according to their family commitments and other needs.” The judges were unanimous that this personalised approach, which responds to the available working population in the trainer’s catchment area, was an outstanding example of innovation that supported the staff’s wellbeing.

Yogi Breisner, renowned for his accomplishments as a competitor and team leader in the field of Three Day Eventing, chaired the judging panel and presented the prizes. Commenting on the judges’ experience of the awards and the assessment, Breisner said, “The winning yards demonstrated an excellent balance of a strong management structure and the ethos of a solid team spirit where the strength of the team came to the fore whilst at the same time there was a genuine consideration for each individual. This year’s nominations have been outstanding. Trainers are clearly sharing best practice and taking the industry forward.”

Rupert Arnold, Chief Executive of the NTF, said, “Nominating yards have set a hugely impressive standard in 2020. It’s clear trainers are working harder than ever to develop and nurture high performing teams – the average score went up by over 13%. This is especially remarkable given the difficult circumstances under which the teams were finalising their nominations.”

If you’re embarking on a career as a racing groom, sign up or log in to the members area and you can use our Trainer Locator to look up and connect with Lycetts Team Champion Accredited Trainers.  Accreditation is awarded to Trainers in recognition of their team ethos and staff engagement. 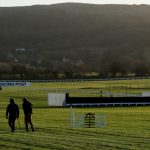